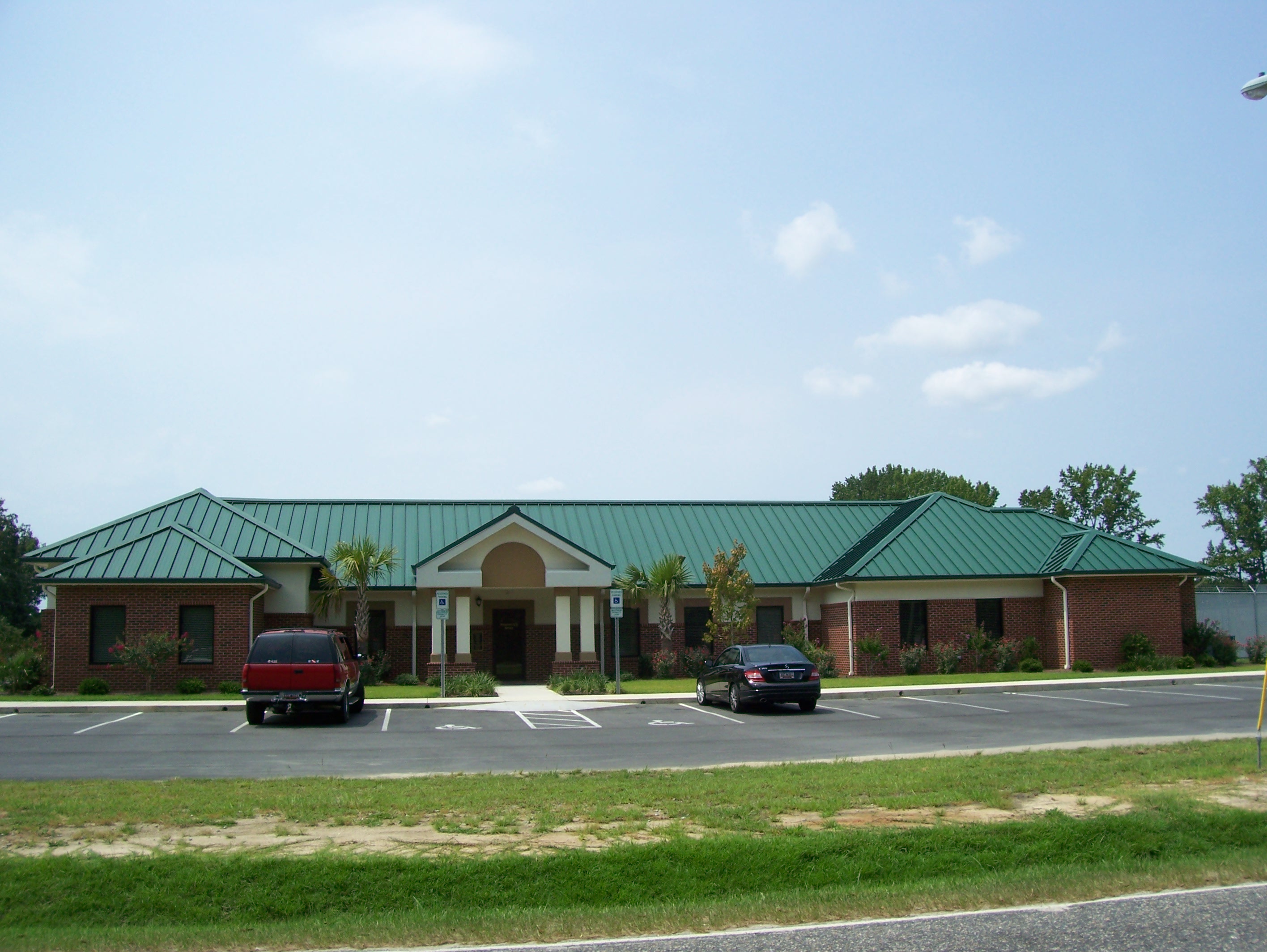 The Magistrate Court of Marlboro County is apprised of four Magistrates and is housed in the Justice Complex on Throop Street beside the Detention Center.  Magistrates have criminal jurisdiction over all offenses which are subject to penalty of a fine not exceeding $500.00 or imprisonment not exceeding 30 days, or both.  Magistrates may hear cases transferred from general sessions, the penalty for which does not exceed one year imprisonment or a fine of $5,000, or both, upon petition by the solicitor and agreement by the defendant.  Generally , magistrates have civil jurisdiction when the amount in controversy does not exceed $7,500.  In addition, Magistrates are responsible for setting bail, conducting preliminary hearings, and issuing arrest and search warrants.  Unlike circuit courts and probate courts, Magistrate Courts are not courts of record.  Proceedings in Magistrate Courts are summary.  The four Magistrates for Marlboro County are:  Chief Magistrate Mia David Weaver, Magistrate Grover McQueen, and Magistrate Rob Stanton.