William (Will) B. Rogers, Jr. assumed the office as the Fourth Circuit Solicitor in January of 2009.  He graduated from Bennettsville High School in 1985, and earned an undergraduate degree in Business Finance before 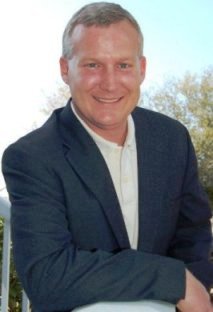 receiving his Juris Doctorate from the University of South Carolina, School of Law in 1992.

William is married to Deborah "Mickey" McKay Rogers of Darlington, and the father of daughter, Kasey and son, William.  Mickey is employed with the Marlboro County School District.

He and his family attend First Presbyterian Church.  He is an active member of the Kiwanis Club and coaches Youth Sports.